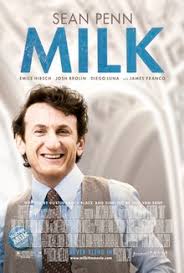 Milk is a 2008 film about Harvey Milk, a politician and activist who became the first openly gay man elected to major public office in the United States. Directed by Gus Van Sant. Screenplay by Dustin Lance Black.

” Tonight, it’s become clear to everyone out there that they do know one of us, and now that they do, they can see that we are not sick. They can feel that we are not wrong. And they know that there must be, that there should be a place for us in this great country, in this world. A message of hope has been sent to all those young people, to all of those who have been afraid by this wave of hate, to all of those who have lost their homes, lost their hometowns. Tonight, we are clear that there is a place for us! My brothers and sisters, we can come home again.” 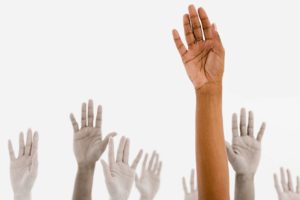 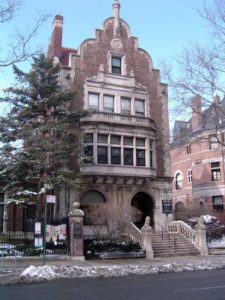 Join us for this colloquy where we will explore the meaning of stewarding property in these times. At 53 Prospect West, we have a historic building with NYC Landmark status. We have an old house that needs constant upkeep. We see several hundred people a week in and out our doors and on our lawn for a range of activities all while we lack accessibility for wheelchair users and others. Here we care for the earth and the human community who enters.

Considering all our values and assets together, we invite you to this circle to consider deeply how we carry the responsibility of managing land and our building at 53 PPW.

This colloquy is offered by longtime member Rebecca Lurie as chair of the Building and Grounds Committee.