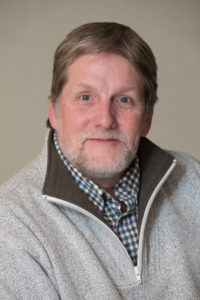 Guest Speaker: Kendall Christiansen
Hear from an expert in the waste industry about the current intricacies of handling materials, products and end-of-life discards.

Kendall Christiansen Bio:
Having collected (and delivered) newspapers as a kid, and worked as a school and church janitor in his teens, Kendall Christiansen became addicted to garbage when he served as founding Assistant Director of NYC’s recycling system in 1989.  He developed a public affairs consulting practice in the field – chairing NYC’s Citywide Recycling Advisory Board, working locally with several companies, and nationally and in Canada for a major client – attending hundreds of national, state/provincial and regional conferences.  In 2016 he refocused on helping NYC’s commercial waste and recycling industry to survive and transform into a 21st century industry.  Kendall has Midwestern roots, and lived @ Prospect Park since 1980 – and with his wife and family in Lefferts Manor for 31 years.  Active on the board of the Brooklyn Chamber of Commerce and other nonprofits, he’s chaired New York Congregational Community Services/Nursing Center for more than 25 years. 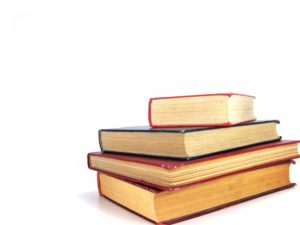 This group is a place where we read and discuss books by black authors.  The result is a discussion which helps us express both personal and systemic acts of racism, privilege, and economic self-interest in the United States.  It is a place to learn and contribute in an emotionally safe environment.
Monday, October 28th, at 6:15pm The Racial Justice Book Group will meet in the basement at BSEC.  The group decided to read “Rainbow Pie” by Joe Bageant.  Do you want to do something about racism?  Learn about it through the books we read and the discussion of our thoughts and personal experiences.  Never underestimate the power of an idea to take us into action.  We are a diverse group and all are welcome.
Read more
Categories: BSEC Events and Programs
Nov
1
Fri
Lucy’s Children Meeting
Tickets
Nov 1 @ 4:00 pm – 6:00 pm 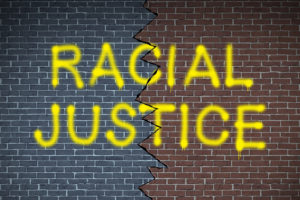 Racial Justice Group.
Lucy’s Children is a community effort to examine the fiction of Race in order to address the fact of Racism. Our plan is to provide information, opportunities, and events that can help us come together as a society to end racism. We will meet Fridays from 4:00 to 6:30 PM at BSEC to plan our efforts, to share resources and related experiences.

All members of BSEC and their personal guests are welcome at the learning sessions of Lucy’s Children. Please contact one of the members for information on how to join the group.

Lucy was discovered in 1974 by paleontologists in Ethiopia. At that time she was the earliest known ancestor of the human species. This is why we call our group Lucy’s children. 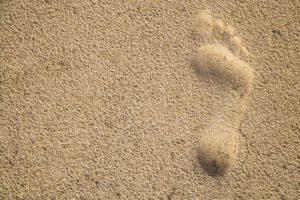 Long-time Brooklyn Society For Ethical Culture members share their legacies in ethical practices and what it means to live an ethical life.  They will discuss the roads they have traveled and the challenges they overcame.  They will also, share stories of finding BSEC, what keeps them coming back and their vision for the society for the next generation.