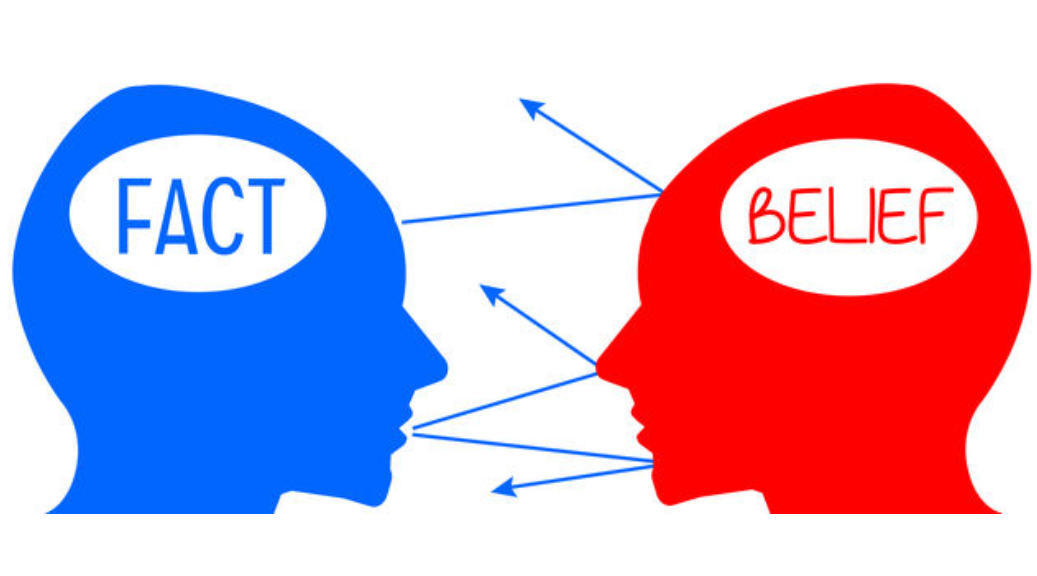 Using Street Epistemology to gently untangle the why of our most cherished and deeply held beliefs.” – guest speaker Chris West.
What do we believe is true? Why do we believe it is true?  In a time when the truth of what
someone believes is open to question, it is good to have a set of tools to unpack why someone
believes these things. Here it isn’t about the What you believe but the Why. Many of us hold beliefs which we took on before we were able to think critically or just didn’t feel the need to think critically about them. Most of the reasons we hold some beliefs to be true are hidden in our past. We believe them because we were told by our parents, or other trusted adults instead of submitting these beliefs to well reasoned and skeptical thought about why we believe them.  Street Epistemology is a modern approach to gently revisit the why of what we believe.

Join Chris West, BSEC member and amateur Street Epistemology practitioner to learn about why it is a good set of tools to learn for yourself and for society as a whole for what we believe informs how we act in society. How we vote. What we support and nurture in our society.  With Street Epistemology we are not trying to de-convert anyone, but give them a path to revisit the why of deeply held beliefs in a safe and non-threatening environment.

BIO:
Chris West spent his formative years living and going to school in Park Slope.  After getting a BA in Cultural Anthropology from SUNY Purchase in 1988, Chris co-founded A Temple of the Apotheosis (1992 to 1999), a non- denominational, community, social, and spiritual/humanist group operating in and around Park Slope.  In 1999 he met his wife and they moved to the Netherlands for 10 years (the Bush years 2) where Chris raised his two young children as a stay-at-home-dad and earned a BS in Mechanical Engineering at the Hogeschool van Amsterdam, NL (Technical College of Amsterdam). Chris also studied and became one of 3 Americans to become a Certified Dutch Wind Miller.  In 2010 he moved back to the US, this time to the woods and lakes of Vermont, with his wife and two children.  This past year Chris formed The Humanist Being, a non-profit humanist organization here in Vermont.