Enslaved Blacks, Native Peoples and Allied Others in the Frenzy of American Expansionism.

"The past is the unseen hand that writes the present."

Barely twenty years after the American Revolution, racially dominant interests turned internally to securing wholesale the country’s physical land space and harnessing its resources. It was done at the consistent disadvantage — in the extreme — to Blacks and Native Peoples. Driven by greed and supported by oppressive laws and cultural norms, nonetheless, they prevailed. However, there were activities that sought to counter some of those over-arching conditions. Yes, cooperation and support were intermittent and infrequent, but they did happen. This conference will bring forward some of those experiences. Please join us in this rare probe as we look at some historical events as America unfolded from east to west.

The Pocahontas Myth: What it means to be Black and Native in America

The Underground Railroad, and the Seminole Diaspora

Coexistence and Cooperation: How Native Americans Assisted Freedom Seekers in the Early Midwest

“William Swan among the Greensky Indians. A Sanctuary Story

Wyandot, Shawnee, and African American Resistance to Slavery in Ohio and Kansas 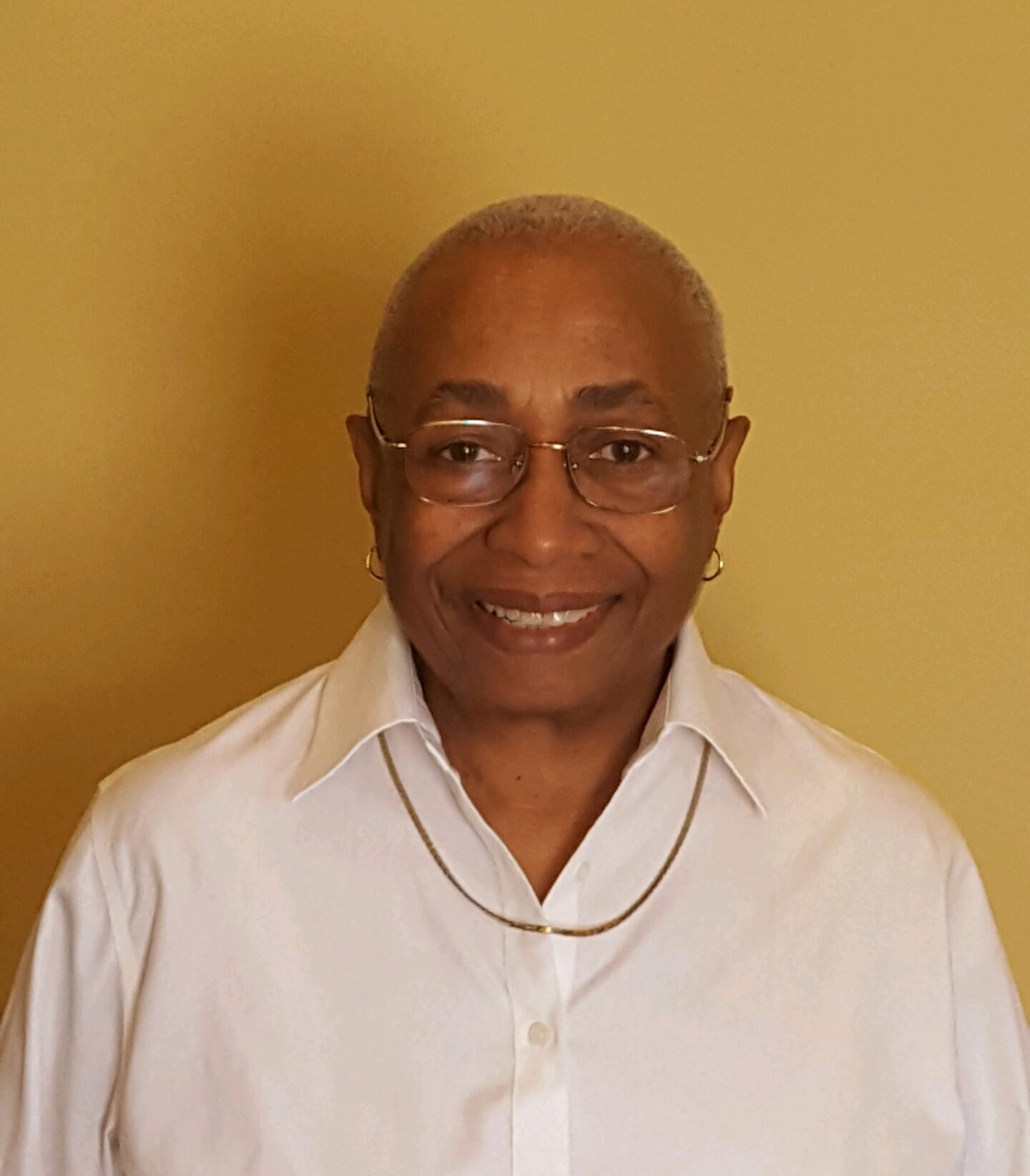 Muriel Tillinghast is this conference’s originator and coordinator. She is also the Co-Chair, Lucy’s Children. She is a history buff with a particular interest in American slavery and its systemic residual effects.. 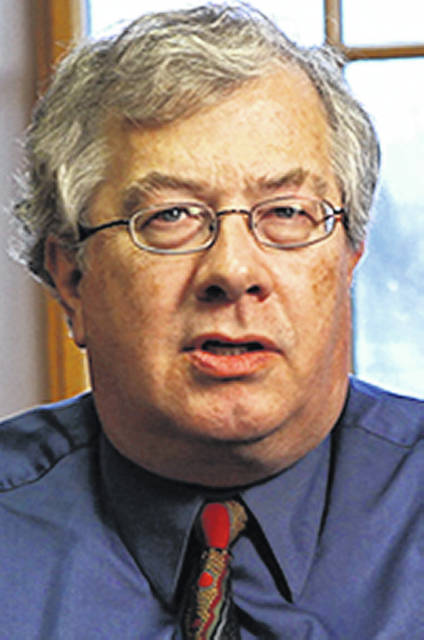 Professor Roy E. Finkenbine, Ph. D., is co-chair in the History Department, the University of Detroit Mercy in Detroit, MI. His teaching area includes African American history, modern Africa, slave resistance, the Civil War era, and the Underground Railroad. He is the Director of the Black Abolitionist Archive. Dr. Finkenbine’s writings include many articles and a number of books. Currently, he is completing a new book entitled Freedom Seekers in Indian Country. 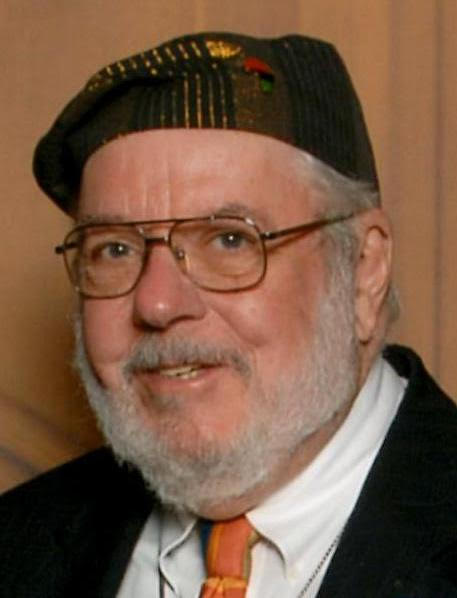 T. Rasul Murray has been a student of the Afrogenic dimensions of cultures since the early 1960s. His general interest includes the African Diaspora with a particular concentration on Old New York and its African past. He is an avid researcher, published writer as well as a noted lecturer. 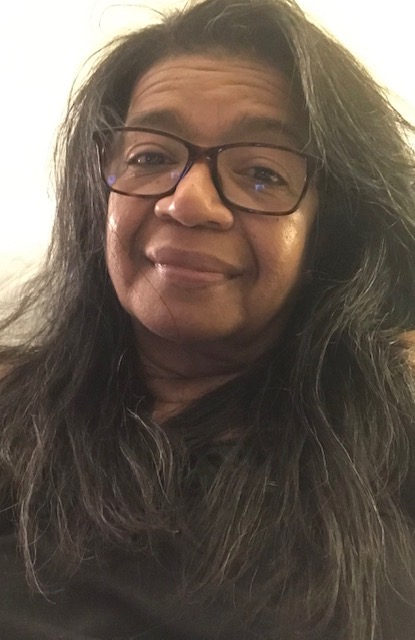 Asiba Tupahache has deep Matinecoc cultural roots. She has served as Chair of the Matinecoc Longhouse and has been active in reviving the Mantinecoc language as well as their forms and practices. Her book, Taking Another Look will be expanded in a new book entitled, Takin Another Look: A Further Examination. The focus of both books is the normalization of chronic oppression. 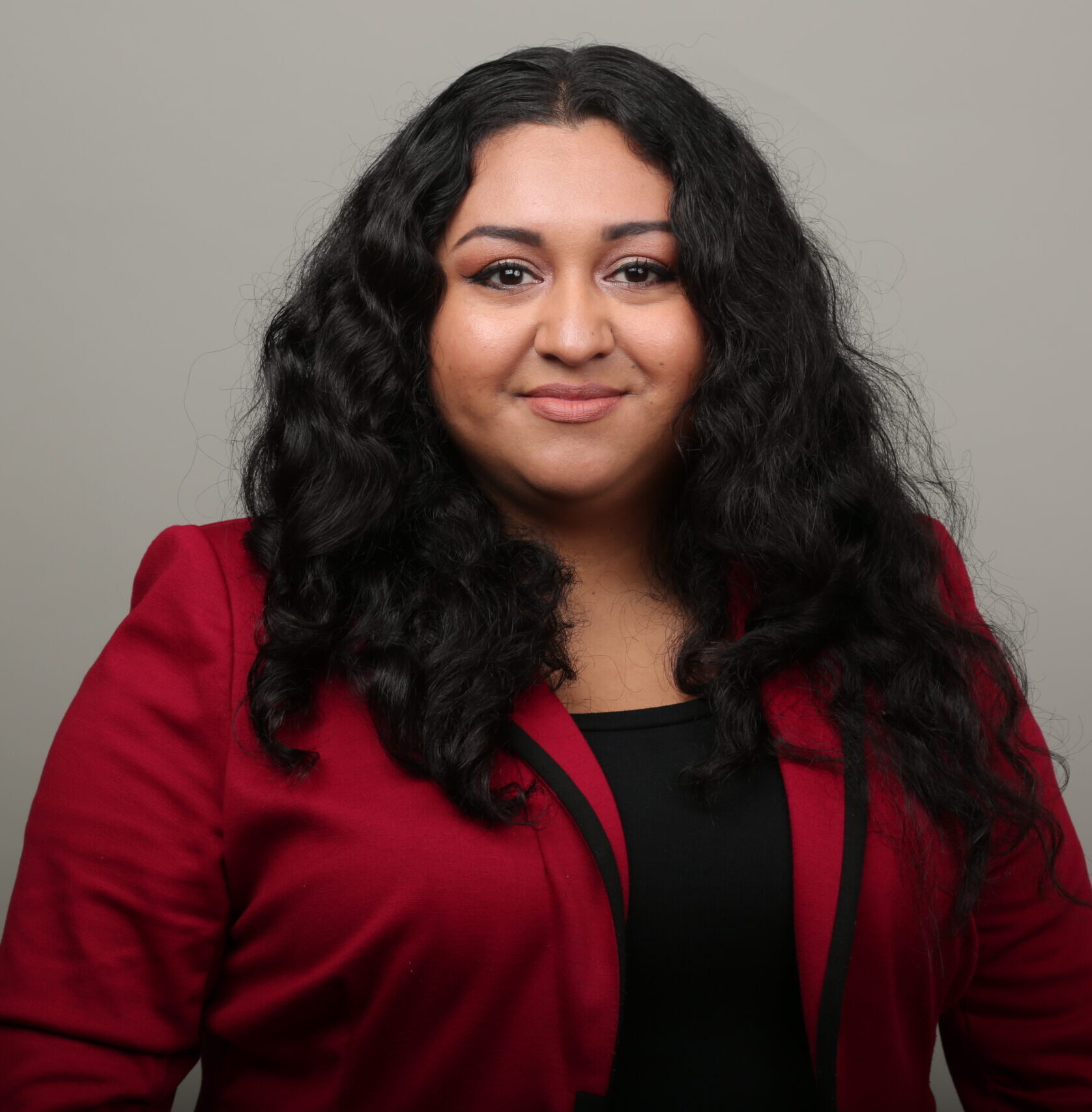 Maria Esther Hammack is a Ph. D. candidate in the Department of History at The University of Texas at Austin. She is a Mellon ACLS Dissertation Completion Fellow for the year 2020-2021. 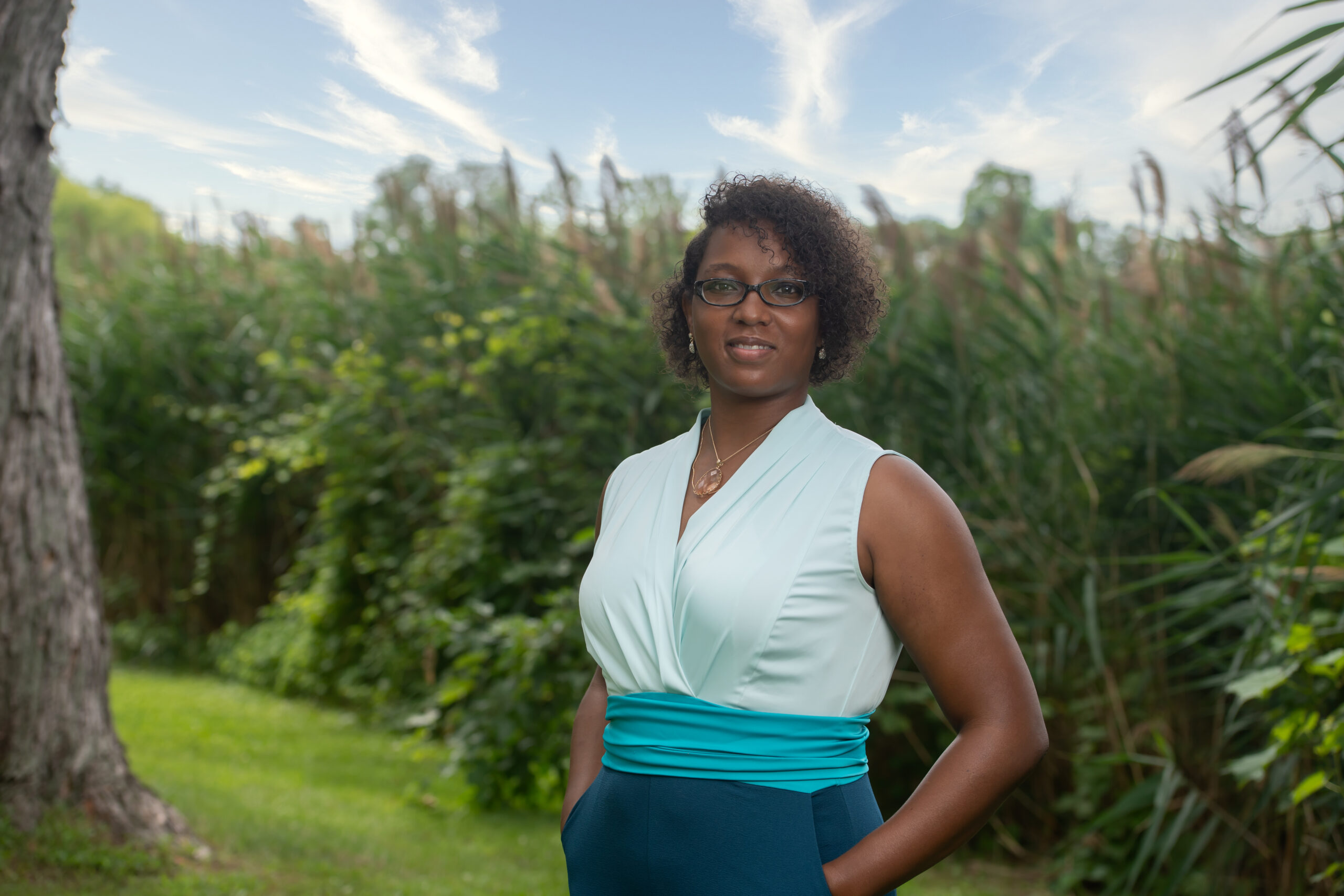 Thearse McCalmon is the former Director of Programs, Underground Railroad History Project of the Capital Region, Founder of Native American Daughters in Education, and an avid social advocate. 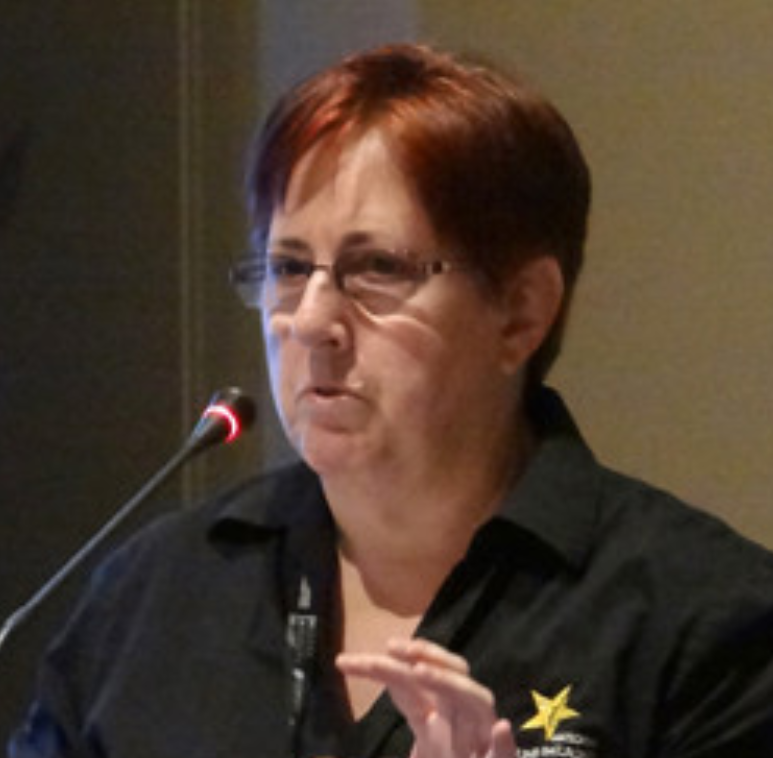 This Event is Free, But Room Is Limited

This conference is made possible by a generous grant provided by The Community Church of New York Unitarian Universalist, the Ethelwyn Doolittle Justice and Outreach Fund.

Have any questions or comments? Send us a message.

Join our newsletter for more news and events. 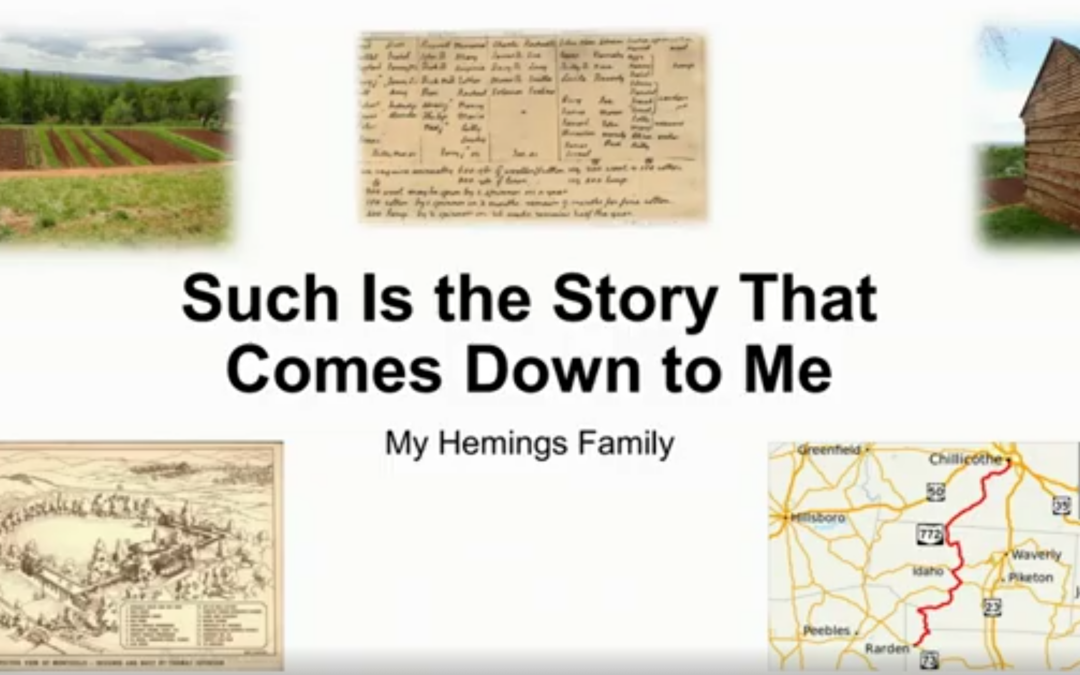 The Brooklyn Society for Ethical Culture (BSEC) and Lucy’s Children ( Racial Justice Group) present Jerrie Stewart, 5x Great Granddaughter of Sally Hemings and Thomas Jefferson , who will talk to us about what she thinks and knows, and what is family lore. As a member of the Hemings family, an exceptionally talented family group even under slavery, this is an opportunity to lift some edge of the curtain. The familial relationship between Thomas Jefferson and his Black family has long been discussed. And, until the DNA test proved otherwise, that he even had a Black family, was vigorously disavowed.

Statement on Anti-Asian Bigotry and Violence

Statement on Anti-Asian Bigotry and Violence
March 10, 2021
The Brooklyn Society for Ethical Culture denounces the increasing instances of bias, violence, and hate crimes toward Asian and Asian American individuals, both in the United States and in other countries.
In the wake of the Covid-19 pandemic, we condemn the real and devastating implications of hateful anti-Asian rhetoric in national and international discourse.  We recognize that bigotry toward Asian Americans is one form of systemic racism that continues to operate in our nation and in all its institutions.
Indeed, the type of scapegoating of Asian and Asian Americans we are witnessing in the wake of the pandemic is a stark reminder that old stereotypes and tropes often re-emerge in times of crisis, endangering the health and well-being of members of our community.
We ask all to stand in solidarity with members of our community who are experiencing this and other forms of racism and xenophobia.
We must remain vigilant to the many ways that anti-Asian prejudice and bias affect us and continue working as a society to identify effective and actionable ways to address this and all forms of prejudice, stigmatization, and racism. 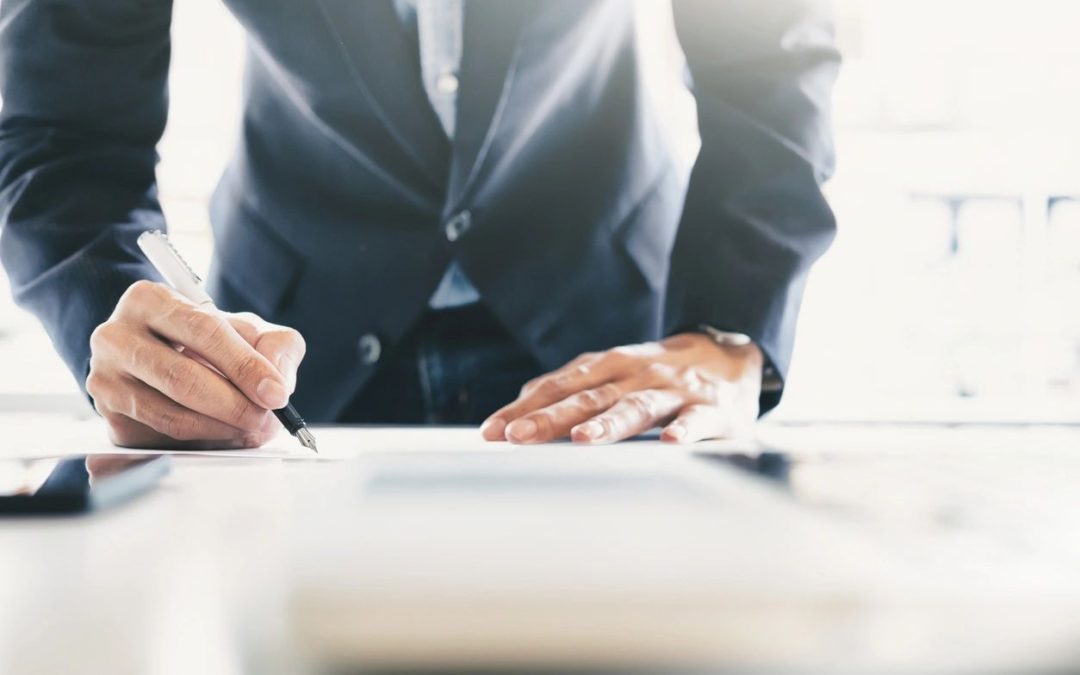 A Day Which Commemorates Black and African American Freedom and Achievements

“I am incredibly proud to sign into law this legislation declaring Juneteenth an official holiday in New York State, a day which commemorates the end to slavery in the United States,” Governor Cuomo said. “This new public holiday will serve as a day to recognize the achievements of the Black community, while also providing an important opportunity for self-reflection on the systemic injustices that our society still faces today.”

Senator Kevin Parker said, “Finally, we are beginning to acknowledge the historic oppression and injustices that African-Americans have endured. This holiday is a first step in reconciliation and healing that our great state needs in order to ensure equity for all people. Thank you Governor for your support and advocacy.”

Assemblymember Alicia Hyndman said, “Juneteenth serves as a piece of history towards Black liberation in this country. I am glad to serve along with my colleagues in government and Governor Cuomo, as a part of ensuring these important parts of Black American history will continue to be told in our great state of New York.”

Juneteenth commemorates June 19, 1865, when the news of liberation came to Texas more than two years after President Abraham Lincoln’s Emancipation Proclamation went into effect on January 1, 1863. African Americans across the state were made aware of their right to freedom on this day when Major General Gordon Granger arrived in Galveston with federal troops to read General Order No. 3 announcing the end of the Civil War and that all enslaved were now free, as well as to maintain a presence in Texas for the purpose of enforcement of emancipation among slave-owners throughout the state.

Muriel Tillinghast, Co-Chair
Lucy’s Children*
(Named for the Australopithecus “Lucy” discovered in 1974 by the Johanson Team in Ethiopia, East Africa)

As we look at our past year with so much joy and amazing moments, it becomes clear that to create new moments this coming year will require a re-invention of how our program works, at least in the near future. We look at our program last year as we are filled with hope and excitement for the year ahead.